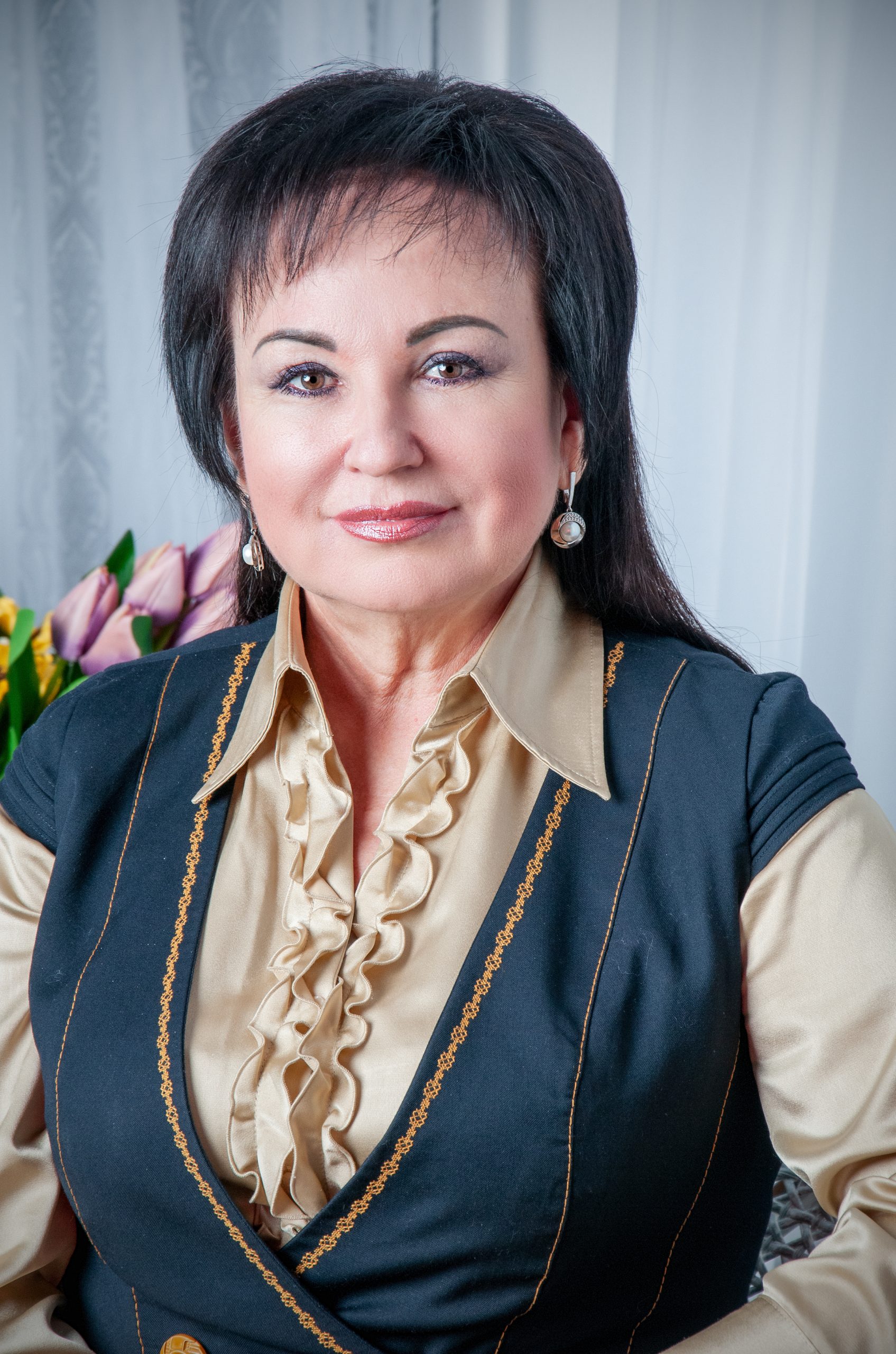 Center for Ukrainian and European Scientific Cooperation sincerely congratulates Vozhehova Raisa Anatoliivna on her new status – the Academician of the National Academy of Agrarian Sciences of Ukraine!

We wish you creative achievements and the discovery of new horizons! 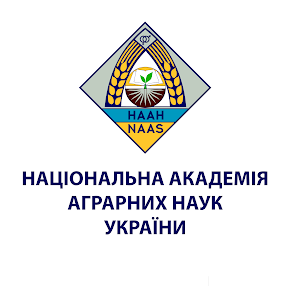 NAAS is a self-regulated state-owned scientific institution, a governmental organization founded as a non-profit state-financed institution.

The main purpose of NAAS is the scientific stimulation of the branches of the agro-industrial complex, which involves:

NAAS exercises its powers through the General Meeting, Presidium and its Bureau, departments and scientific institutions, as well as the members of NAAS.  The composition of NAAS includes the full members (academicians), corresponding members, foreign members and employees of scientific institutions (organizations, enterprises) under its purview.